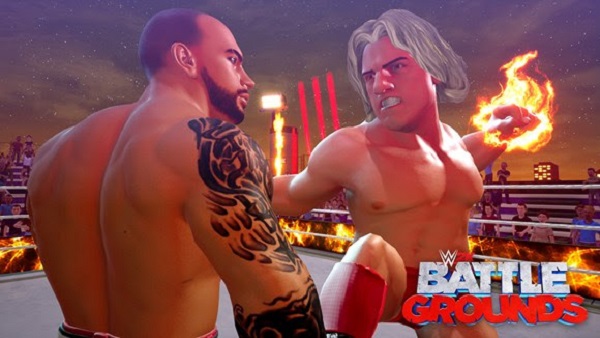 Developers released a brand new content update on December 23, 4 new wrestlers including WWE Hall of Famer Ric Flair. Apart from Ric Flair, all other wrestlers have unlocked right away but the Nature Boy must be unlocked. In this quick guide, I will explain how to unlock Ric Flair in WWE 2K Battlegrounds.

To unlock Ric Flair go to the Superstar tab on the upper-right corner of the screen. Enter the menu where you will see all locked and unlocked wrestlers. In this menu, you will also find the Nature Boy Ric Flair. You need to spend 12,000 Bucks or 300 Golden Bucks to unlock Ric Flair.