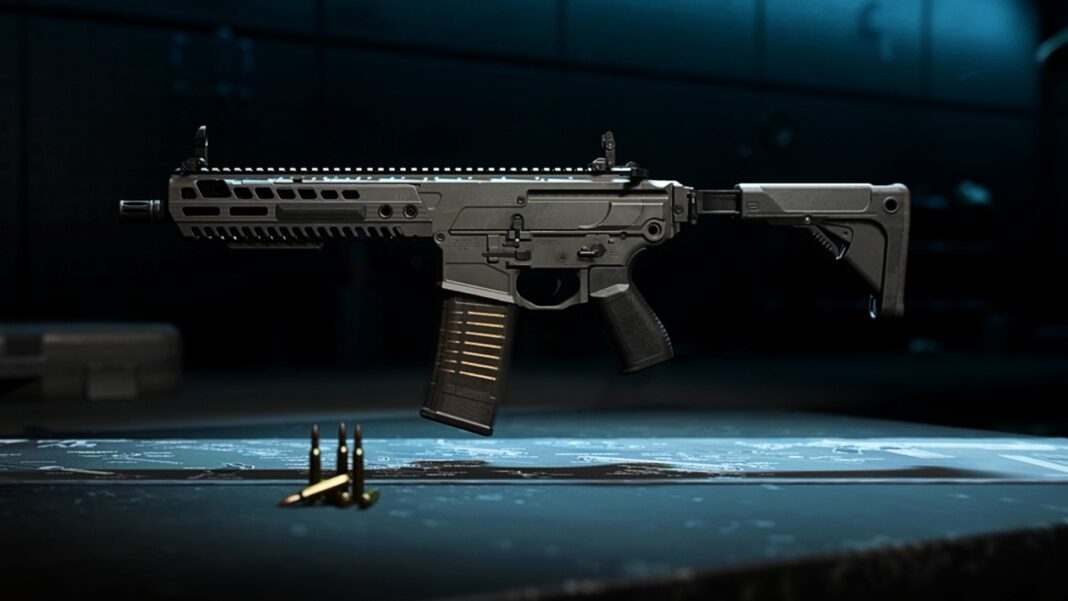 In Call of Duty Warzone 2’s DMZ mode, you can store any looted items in your inventory- some weapons and resources can be unlocked exclusively in DMZ. M13B is an Assault Rifle that can only be obtained in DMZ mode of Call of Duty Warzone 2. Getting the M13B AR is tough, but it is worth the trouble.

If you’re familiar with how good the M13B assault rifle is, you may want to get it for yourself and be part of the current meta of Warzone 2. However, to do so, you’ll need to defeat the Chemist – an AI-controlled boss. Don’t take the word “AI-controlled” lightly; this boss can be quite tough.

Where To Find Chemist Location

The Chemist will appear in different places each time you battle him. Don’t be alarmed; you can always locate him on the map. All you have to do is find the “Nuclear Sign,” which appears inside the yellow circle–this signifies the Chemist on your map. 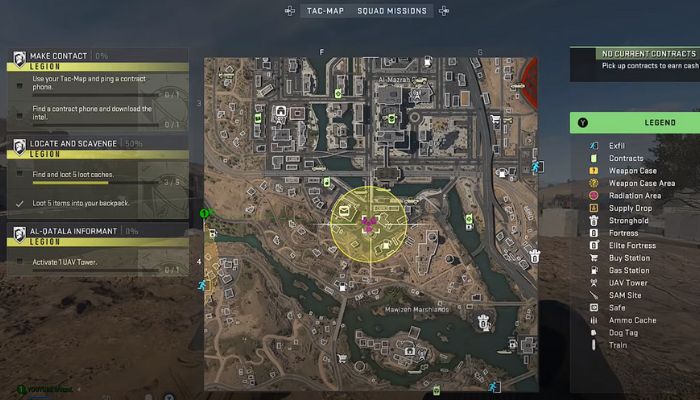 How to Beat the Chemist in Warzone 2

The radiation on the battlefield will be incredibly harmful to your health, and you don’t want to get caught in it. If you’re not careful, the Chemist will defeat you before you even have a chance to fight back. To avoid this, bring a gas mask to protect yourself. Many AI enemy soldiers on the battlefield will want you dead, the Chemist included, but the gas gives them an edge so getting a gas mask is critical. The Chemist will be wearing a Hazmat Suit in yellow color.

Taking down the Chemist alone won’t be easy, so I suggest you do it with your pals. Use grenades and headshots to take him down quickly. Once he’s dead, go near him and pick up the M13B gun, but you can’t use it until you exit the map.

On the map, you will see a blue circle. Man will be running inside it – yes, that’s the location of the Exfil where you need to reach and call for helicopter backup. Once the countdown is finished, you can leave. The squad member who grabs the M13B before leaving will get to keep it as a reward. But what about the rest of your team? You don’t have to face the Chemist again. Enter DMZ mode with your buddy and have them drop the gun and pick it up to get the blueprint. You can do this with each party member or battle the Chemist 4x, your choice!

That’s everything we have for now but if you need more help, here is more helpful content you may like: