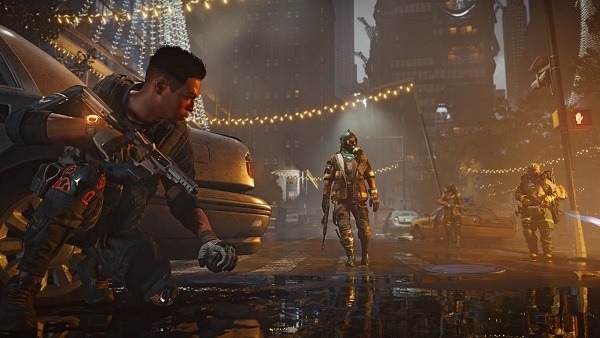 Being a part of the expansion, Lady Death can’t drop for agents who didn’t buy Warlords of New York expansion. Those who own the expansion will need to hit Level 40 (the new level cap) and kill any named bosses they come across.

It seems like the exotic has better chances of dropping from Rikers’ named bosses. A few notable examples of these bosses include Adam & Eve from a bounty mission or the named boss outside Keener’s final mission. Players should also give the Targeted Loot a shot and hope to get lucky.

With the release of Warlords of New York, Ubisoft Massive has simplified the exotic talents to a great degree. Due to this, Lady Death also boasts a single exotic talent but it’s a pretty good one.

On top of that, kills with the exotic SMG provide +20% movement speed for 10 seconds, allowing agents to always be on the move. It’s a 900 RPM SMG with a clip size of 32. As for its damage numbers, they vary from drop to drop.