RespawnFirst
Home Guides How to Unlock Knives Chau in Scott Pilgrim vs. The World 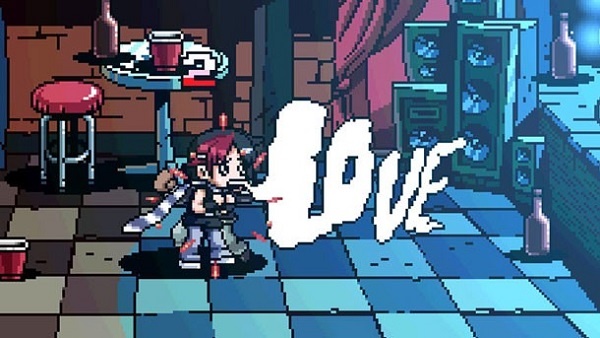 There are a few different characters that players can choose in Scott Pilgrim vs. The World: The Game. One character who isn’t available right away is Scott’s ex-girlfriend named Knives Chau. She’s a close-ranged character with a lot of attack speed, escape maneuvers, and diversion tactics. In this guide, we’ve shared everything there’s to know about how to unlock Knives Chau secret character in Scott Pilgrim vs. The World.

How to Unlock Knives Chau in Scott Pilgrim vs. The World

To unlock Knives Chau in Scott Pilgrim vs. The World, players need to link their Ubisoft account with the game. Since the game is launched using Ubisoft’s uPlay on PC, the process is done automatically. However, it isn’t that straightforward on other devices i.e. Xbox, PlayStation, and Nintendo Switch.

Players who’re playing on consoles need to open up the main menu and select the ‘Ubisoft Connect’ option. This will open up a new window where they’ll need to enter their existing Ubisoft account credentials or create a new one. Once done, players will be brought back to the game where they’ll be able to select Knives Chau as a playable character.

If she doesn’t appear in the game, simply restarting the game should fix the issue right away.

It isn’t only Knives Chau who makes an appearance in the game. Her father, Mr. Chau, also appears in the game as a random boss with fast-paced attacks that hit like a truck. Once they manage to defeat Mr. Chau, they’ll unlock Mrs. Chau as a striker for all available characters in the game.