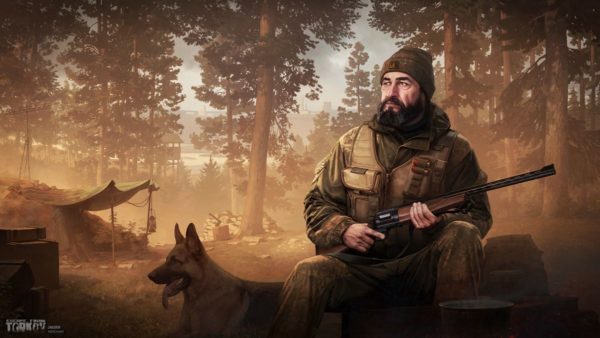 The amazing new shooter game Escape From Tarkov has extremely intense PvP games with hints of MMOs here and there. There are even NPCs you meet on the map who give you side quests. Speak with the NPCs you come across to get additional missions and get rewards for your troubles. This is also the way you unlock Jaeger in Escape From Tarkov.

This brings us to how to unlock Jaeger guide for Escape From Tarkov. In the guide, we will discuss how to unlock this weapon and rekt everyone you see.

Unlock Jaeger In Escape From Tarkov

You won’t be able to unlock the Jaeger right off the bat. The Jaeger is behind a level up requirement so the first thing you should do is bring your level 1 character up to level 10. The reason behind this is that once you are at level 10 you will get access to the Mechanic NPC quests. The Mechanic will give you Gunsmith Part 1 quest

How to Complete Gunsmith Part 1

The quest will ask you to get three ELite Pliers which you can purchase from the flea market in Escape From Tarkov. Once you have the Pilers you head back to the mechanic and trade them for the MP133 shotgun and then modify it according to the quest objectives. Once you complete Gunsmith Part 1, you will get access to another quest that gets you Jaeger, that’s how you unlock.

How to Get the Jaeger Note

Enter the Raid on the Woods map and go to the location around the train station. Try to locate the crashed private jet near the spawn point around the train station. Go to the nose of the jet looking to the front of it, turn left and head in that direction for a bit to locate a hideaway. There is a note in this location that you must successfully extract from the Raid. Take the note back to the Mechanic NPC to unlock Jaeger in Escape From Tarkov. You can keep talking to him and complete new quests. Here’s the entire process explained in bullet-points to make things easier for you.

This marks the end of our Escape From Tarkov Jaeger guide.