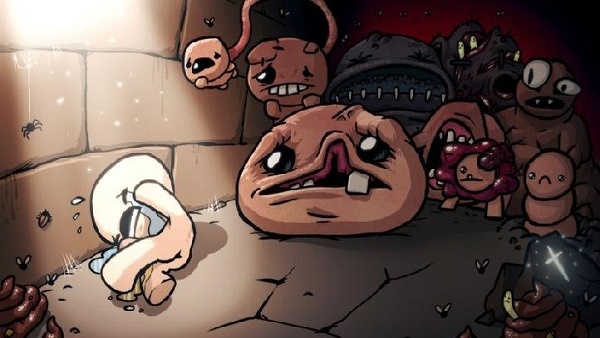 The Binding of Isaac: Repentance has just received some new playable characters, which can be unlocked in-game. Jacob and Esau are a duo of in-game characters and the purpose of this guide is to help players know how to unlock them.

Unlock Jacob and Esau in The Binding of Isaac Repentance

You first have to install the new DLC for the game to unlock these characters. To be precise two hidden items need to be found for these characters to be unlocked. These hidden items are some pieces of knives and will contribute to constructing a full knife. To get the first piece, you will have to access gray flame in Downpour, converted into Lost. You will then see a mirror lying on the floor, you can enter into the mirror.

As soon as you are in the mirror, you will see several rooms, and have to look around for the first piece, which is hidden in any of these rooms.

Now, we have collected both pieces to finish the knife, we got to take the knife to the Mausoleum 2, and defeat the head of the floor, which will grant you access to a red door, which you will have to open with the knife you have completed. Another boss is waiting for you right after this door is opened. Defeat it, and then fall into a hole to get to the Corpse, and then to another Corpse specifically “Corpse 2” and kill the boss there too.

You have unlocked Jacob and Esau after following all the above steps.