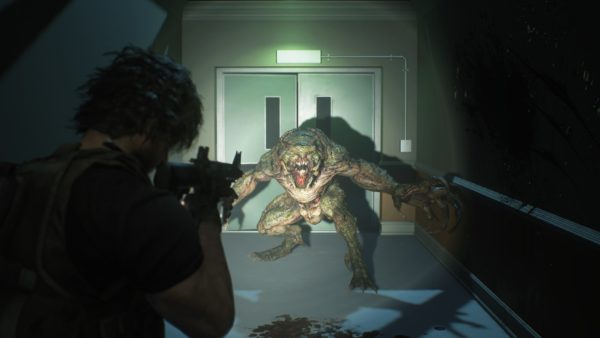 How to Unlock Infinite Ammo

As I said, there are 5 weapons that come with Infinite Ammo. in Resident Evil 3 Remake. Here’s a list of all weapons with this feature. Infinite ammo weapons are great against the likes of Nemesis. However, usually, it takes a while to unlock them all. If given the choice, go for the rocket launcher first as it has enough stopping power to hold off Nemesis.

Each of these weapons is available in the points shop. You can not pick them up from the map like others. That concludes the RE3 Remake infinite ammo guide. If you need more help with the game check out the Ultimate Survival  Tips, and where to find all weapons.