Home Guides How to Unlock Fujin in Mortal Kombat 11 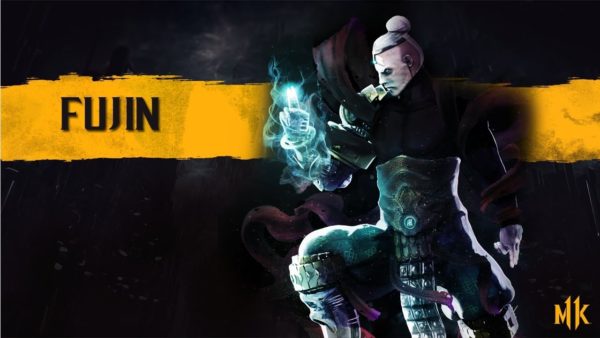 The official trailer for Mortal Kombat 11’s Aftermath DLC was released on 6th May. The launch trailer contained all kinds of surprise features that players will be able to enjoy in the new DLC that brings. Fujin to the game’s roster. If you want to know everything related to Fujin and how to unlock the new Mortal Kombat 11 character.

For willing players, the Aftermath DLC can be purchased for $39.99. But that’s the cost for ones who already have the game. New players will be able to buy Mortal Kombat and its DLC complete with all the strappings for $49.99.

Once acquired, you will be able to unlock Fujin for your Mortal Kombat 11 roster. Fujin is basically a wind god and has some splendid weapons and abilities to take down your enemies when playing with him. His preferred weapons are a crossbow and sword during combat that are further enhanced by his wind powers, with which he can control both his own movements and the bodies of the opponents facing him.

Fujin certainly is a very powerful character in Mortal Kombat 11 to have in your roster, but he is not the only one you have to look forward to. Other unlockable characters included in the Aftermath DLC are Sheeva who is a Shokan queen intensely devoted to Sindel and RoboCop who is obviously known by most of you as the iconic action movie and comic-book character back from the 80s. What is more exciting is that he is played by the original actor Peter Weller from the first two Robocop movies.

We have an idea how much the fans of Mortal Kombat will be itching to get their hands on this recent DLC as there are so many appealing new characters to include to your roster which brings a great variety of combat styles and powers to your gameplay. Fujin and more of the characters will be further making a debut upon the release of the next chapter in Mortal Kombat 11 so be on the lookout for it!