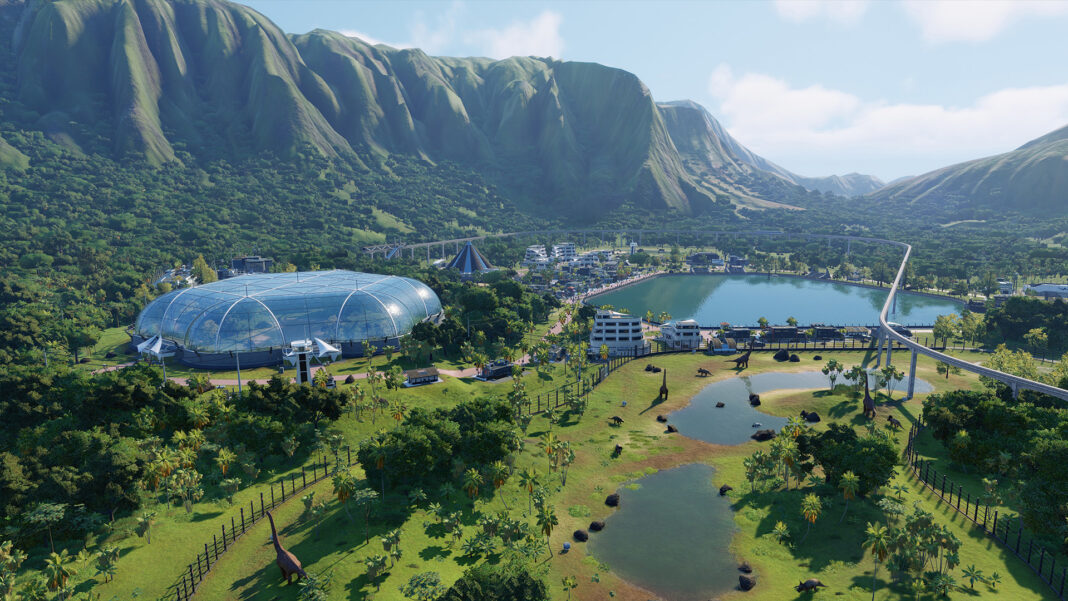 In each mode, dinosaurs are usually unlockable by using the research tab. Once you have researched a dinosaur in the laboratory, you will unlock a dig site. You can direct a scientist onto the path of the dig site. Scientists will return with a few fossils and some other valuable rocks. These rocks can be sold for some extra credits.

This was everything that we had on unlocking dinosaurs in Jurassic World Evolution 2. Need more help? See How to Transport, How to Change Terrain, How to Increase Appeal.