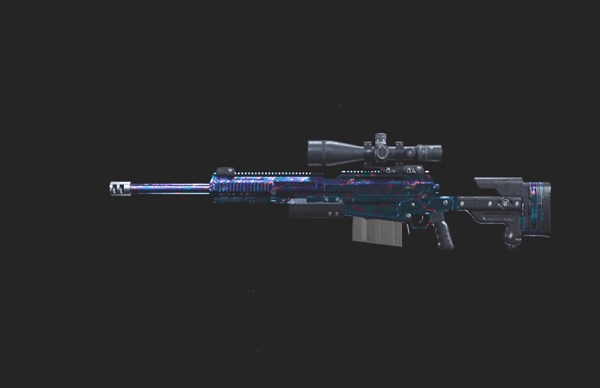 While on the surface, Call of Duty: Modern Warfare (2019) is a straightforward FPS but it does feature a tedious grind for those who are up for a challenge. Unlocking the Damascus camo in Modern Warfare (2019) can soak up hours and hours of your playtime and still leave you nowhere near completion.

For the uninitiated, unlocking the Damascus camo requires you to unlock every single weapon camo in the game including the Gold and Platinum ones, which is a fairly tedious grind in its own right.

Now that we’ve established that unlocking the Damascus weapon camo in COD: Modern Warfare is tiresome, there’s a way to slightly ease up the grinding process. It’ll still take you quite a lot of time and matches but it’ll be easier than trying to do it naturally. Without further ado, let’s talk about the best and the fastest way of unlocking the Damascus weapon camo in COD: MW (2019).

How to Unlock Damascus Weapon Camo?

Now the developers have conveniently forgotten to add in the challenge requirements that destroyed enemy equipment and killstreaks also contribute toward the challenge completion. What I mean to say is that if a challenge states that you’ve to kill 50 enemies while crouching, you can destroy 50 pieces of equipment (Claymores, Tripmines, Trophy Systems, Tactical Insertions, etc.) or killstreaks like UAVs, Counter UAVs, VTOLs while crouched to count toward the challenge completion. And since you can work toward multiple challenges at the same time makes it even better. For instance, you can reload your weapon, crouch, and destroy Claymores with hip-fire will complete all 3 of the following challenges:

To ease the process even further, you can equip FMJ rounds and equip the Spotter perk to see enemy equipment from behind the walls. I’ll also suggest using Cold Blooded and Ghost perks so that you’re not caught off-guard while you’re working toward these challenges.

We hope these tips will ease the grind for Damascus camo in Call of Duty: Modern Warfare. For more on the game, be sure to check out our Best Weapons Guide, Best Class Setups Guide, and XRK Legendary Blueprint Guide.