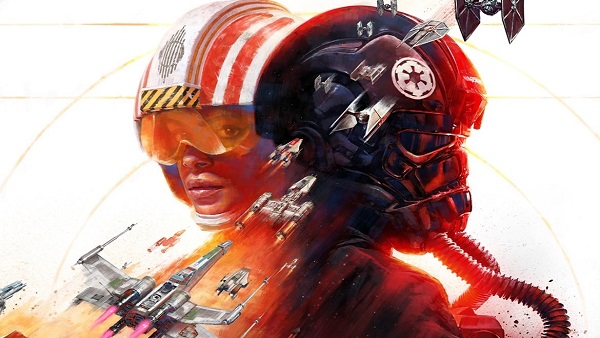 How to Unlock Components in Star Wars: Squadrons

In order to unlock components in Squadrons, you’ll need Requisition – one of the two currencies in the game. Requisition can only be earned by leveling up.

According to EA, the amount of Requisition has been adjusted in such a way that upon reaching Level 40, every player will have enough Requisition to unlock every single component in Squadrons.

This is the reason why you won’t receive any Requisition after reaching Level 40 – it’ll only be Glory. Once you’ve enough Requisition, you’ll be able to unlock components from the hangar. This is how you can access the hangar:

Hangars for both the Imperial and Republic can be accessed from the customization tile
Before the start of a multiplayer match, you’ll spend some time in your faction’s hangar

Once you’re inside the hangar, interact with your starfighter. Once there, choose the ship that you wish to customize and open up the ‘components’ tab.

From this screen, you’ll be able to go through different components and install the one you like. If locked, you should be able to unlock them using Requisition. Remember that every component in Squadrons will cost you one Requisition.