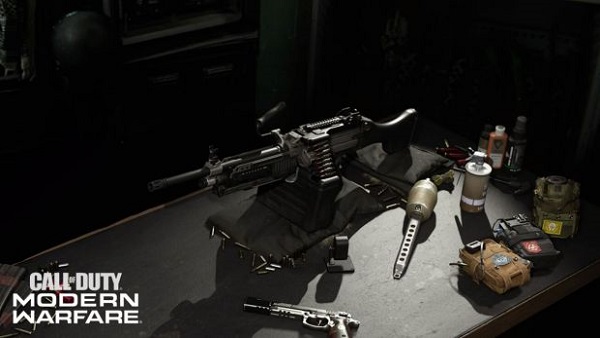 With the release of another major update for Call of Duty Warzone, developers have added a brand new LMG called Bruen Mk9 LMG. The new weapon is pretty much the only good news in the big patch that takes up 30GB of space on PC. This weapon is the 5th LMG added to Call of Duty Modern Warfare. In this guide, we will discuss how to unlock the new Bruen Mk9 LMG in Warzone.

How to Unlock Bruen Mk9 LMG in Modern Warfare

You need to kill 3 enemies in 15 different matches with an LMG when the enemies are near smoke in Call of Duty Warzone to unlock Bruen Mk9 LMG.

It is easier said than done though; most players would throw a smoke grenade and wait for the enemy to be inside the smoke before shooting. However, that is a highly inefficient way to do this. The best method is to stand inside or near the smoke yourself and shoot enemies. Also, it doesn’t have to be your own smoke grenade. As long as there is an activated smoke grenade the process will work.

There are a ton of game modes in Call of Duty Modern Warfare but there are only a handful of modes which make it easier to get the Bruen Mk9 LMG. Try getting into Shipment, Vacancy, or Rust to attempt the challenge. Use a smoke grenade and equip an LMG to shred your way to the end of the challenge. It is great if you can put a thermal scope on your LMG.  Play shorter game modes for a faster unlock in Call of Duty Warzone. I hope this guide helped you get your hands on the Bruen Mk9 LMG faster.

If you need more help with the game check out the Call of Duty Modern Warfare Wiki.