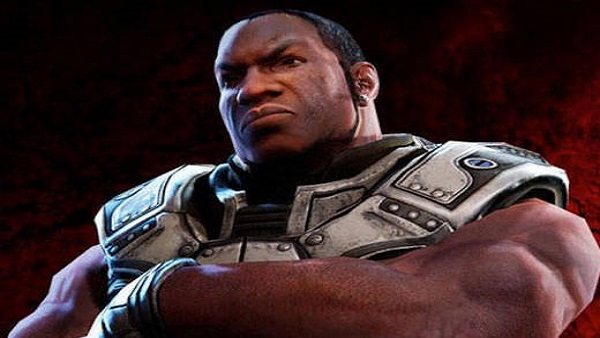 To unlock Cole Train in Gears Tactics, you need to have the Thrashball Core Character Pack DLC installed. You can check that by opening up the Gears Tactics game page in your Steam’s library and looking under the installed DLC.

With the DLC installed, you will need to play through the game until Act 1, Mission 4 after which you will unlock Cole Train. Belonging to Vanguard class, Augustus “Cole Train” Cole brings a few decent buffs to your squad which include:

Other than that, Cole Train does not play a vital role in the story of the game. You can consider him one of the generic NPCs whom you are to rescue and recruit. Based on the nostalgia factor, however, fans of the original GoW series will be delighted to see him return to the game.

This is how you can find and recruit Pvt. Augustus “Cole Train” Cole in Gears Tactics. For more help on the game, you can check out our Gears Tactics wiki guides.