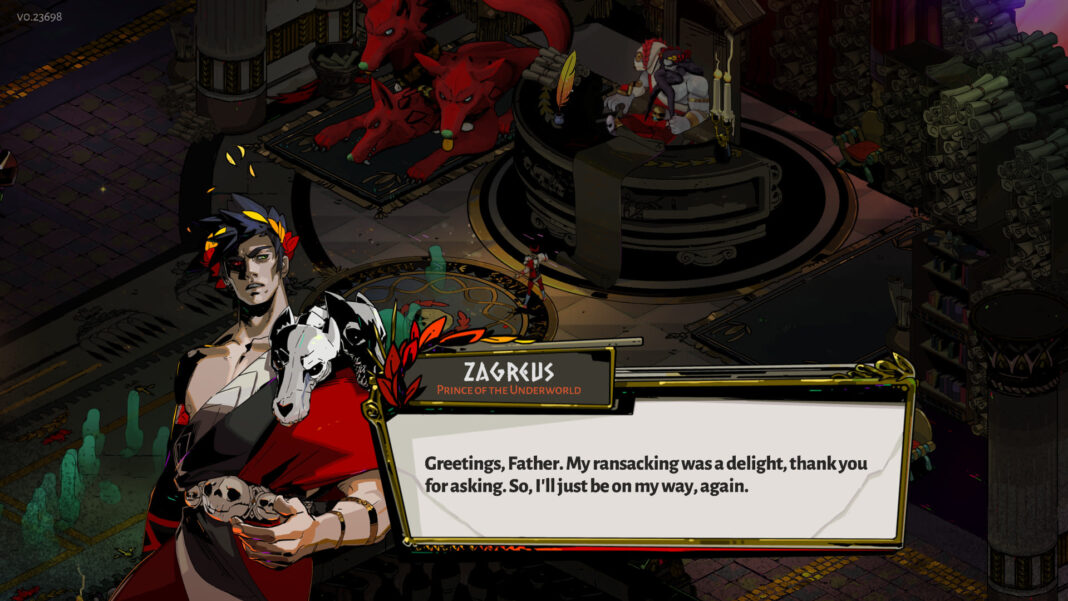 Hades Guide: How to Unlock Aspect of Gilgamesh

To get the Aspect of Gilgamesh in Haades you need to head over to the Elysium and take on Asterius the Minotaur. This is one of the special encounters in the game inside the first 3-4 chambers once you reach Elysium. Locate the door with the skull sign on it as it might be the one wit Asterius.

That is all you need to know about unlocking the Aspect of Gilgamesh in Hades. If you need more help with the game check out our Hades Wiki.