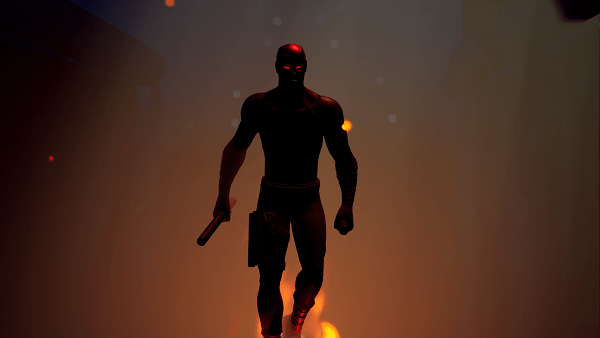 Fortnite has a load of content to offer to its players, such as the Hideouts. The game offers its players to move stealthily and be that sneaky breaky Captain Price of their own in Fortnite. Hideouts were added in Chapter 2 Season 1 of Fortnite, however, most players didn’t use the hideouts as the majority of the player base didn’t know about them at all.

Hideouts in Fortnite are the inconspicuous places that players can hide in and avoid getting spotted by enemies around them. Players can hide in various Hideouts such as dumpsters, hay bales, or even a phone booth.

These are spread all over the map, and once you are in a hideout, you can use cameras to monitor enemy movement around you. Now, before you decide to come out of a hideout, make sure there’s no one around waiting for any free picks or he will delight upon you, as there’s a small delay before you can use your weapon after coming out of the hideout.

Sometimes these hideouts turn into really good spots to sneak up behind enemies and perform an ambush on them and can guarantee match-winning scenarios if used carefully. Hideouts in Fortnite were so rare regarding their usage until Fortnite tweeted that they were disabling Hideouts due to some issue. This was when most of the players asked about them and got to know what exactly hideouts were.

The Hideouts will be enabled again, and players will be able to use them more than ever. This was all you guys needed to know about the hideouts in Fortnite. For more help on the game, you can also check out our detailed Fornite wiki guides.