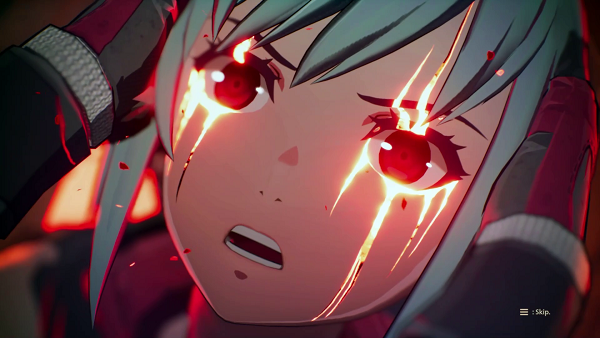 There are quite a lot of costumes that can be unlocked in Scarlet Nexus. These costumes can be acquired in different ways e.g., microtransactions, challenges, etc. In this guide, we have detailed all there is to know about how to unlock outfits in Scarlet Nexus.

There are a lot of costumes that can be acquired by purchasing the Digital Deluxe version of the game. As for other methods of getting costumes in Scarlet Nexus, these include:

Once a handful of costumes have been unlocked, the next course of action is to change them. But how does one do that?

In order to change outfits in Scarlet Nexus, open up the Main Menu, open up the Equipment tab, and go to the Visuals menu. This menu will show a complete list of costumes/outfits that are owned by the players. Now all that remains is selecting a costume and applying it to the character. As simple as that!

That is all we have got in how to unlock outfits in Scarlet Nexus. Feel free to check out our detailed Scarlet Nexus wiki page for more help on the game.