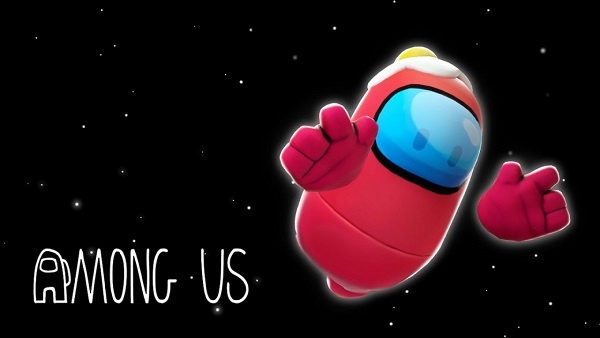 Unlock Among Us Skins in Fall Guys: Ultimate Knockout

The first skin is Eggy Head which is basically a red spacesuit with a cracked egg at the top. The second one, on the other hand, is the purple spacesuit with a plant on the head. The process to unlock these Among Us skins in the game is pretty simple but before we get to that, it’s important to note that only Eggy Head can be unlocked as of right now. Currently, there isn’t any way to get the purple one in the game. We’ll make sure to update the guide once we get more information on how to get the purple one.