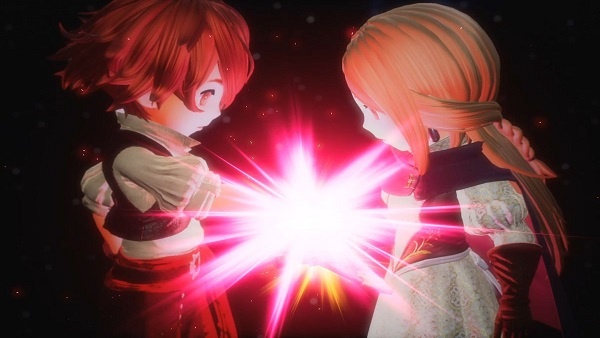 There are a total of 24 jobs that players can unlock in Bravely Default 2. Some of these jobs are unlocked as players naturally progress through the game, then there are some that are locked behind optional quests, and lastly, the ones that require players to defeat hidden bosses carrying their Asterisks. Whatever the case be, in this guide, we’ve detailed everything there’s to know about unlocking all 24 jobs in Bravely Default 2.

Unlock All Jobs in Bravely Default 2

Jobs in Bravely Default 2 determine players’ stats, abilities, and combat prowess in a battle. It’s paramount that players are well-versed with all the jobs in the game since they can easily make or break a battle. Every character in a party must have a job – either a Main Job or a Sub Job. Below, players can find a complete list of all 24 jobs that they can unlock in the game, including a secret one that becomes available after beating the game. Spoiler-alert! You’ve been warned!