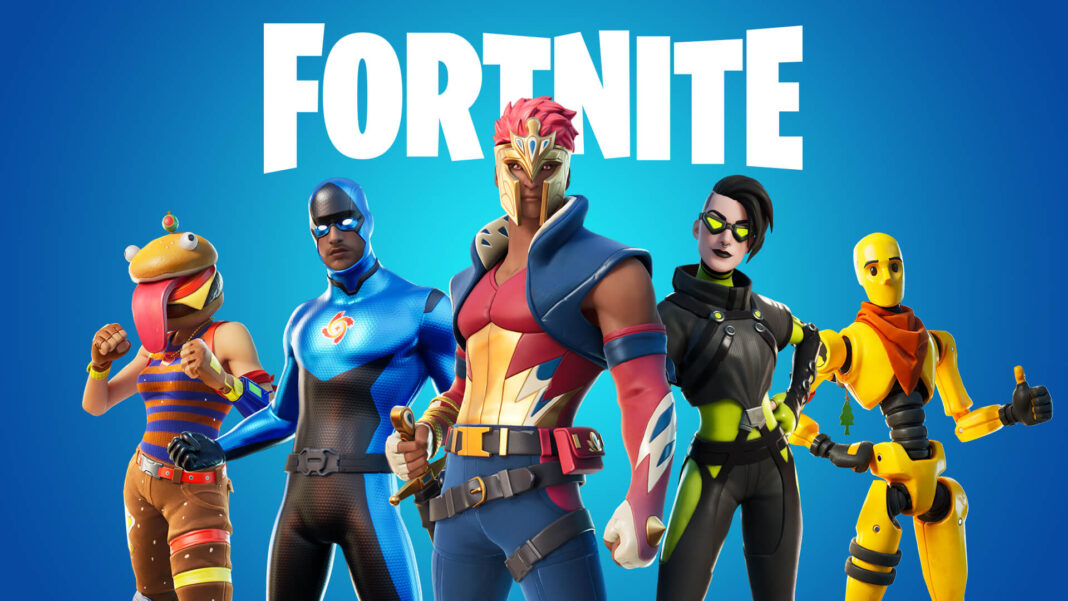 In Fortnite, there are plenty of quests for the player to complete. Completing one leads you to another one of them is how to transmit data to the drone in Fortnite Chapter 3 season 2. To initiate data transmitting, you have to complete an initial objective under “Establish device link near a Seven Post.”

How To Transmit Data

To transmit data, you need to approach the drone, and the imagined will target you to the next drone. After completing the objective, you have to go through six locations to transmit data to the drone, which are shown on the map.

Location # 1: The first move towards the Seven outpost northeast of Daily Bugle; the drone will be behind the building where you need to uplink the device. After that, you will be directed toward the other drones close to you, and the locations will be marked on the map.

Location # 2: Next one is a bit difficult to find, located on an island east of Sanctuary Search for the drone on the rooftop of the terrace.

Location # 3: The drone at Seven Outposts west of command carven is situated on the front side of the single-story building near a lever pipe.

Location # 4: To find the next drone, move towards the east side at Seven Outpost north of Logjam Lumberyard, where you will find the drone outside a building.

Location # 5: The drone at Seven Outpost south of Condo Canyon is found behind a building located at the farthest of the north side of the outpost.

Location # 6: The final piece of the puzzle is found at the southern end at the Outpost of the southwest of Greasy Grove, where the drone will be at the peak of the hill, just outside a building beside a wooden plank.

That’s everything you need to know about transmitting data and drones locations in Fortnite Chapter 3 Season 2.