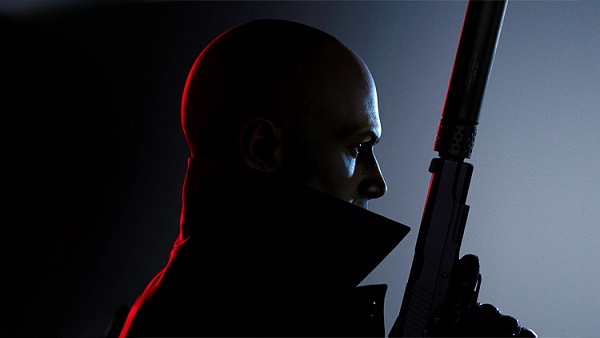 Hitman 3 allows players to transfer their saves over from the previous two games and also lets them play the entire trilogy in the recent release. However, we understand that this can be a little confusing to some players. In this guide, we’ve detailed all there’s to know about transferring progress from Hitman 1 and Hitman 2 to Hitman 3.

Before talking about the transfer process, let’s talk about what can and can’t be transferred:

As for things that can’t be carried over to Hitman 3 from the previous installments, it only includes mid-way mission progress. In addition to this, since the previous two games never made it to Nintendo Switch, there isn’t any way to import progress from those installments to Hitman 3 on Nintendo’s home console.

Another important thing to keep in mind is that the transfer only works once. If players have already transferred from Steam to Epic Games Store, they won’t be able to transfer from Epic Games Store to Steam when the game launches on Valve’s platform sometime next year in 2022.

Now that we’ve got that out of the way, let’s talk about the actual transfer process:

First things first, the transfer only works between a platform’s ecosystem – there isn’t any support for cross-platform.

To start, players will need to log in to an existing IOI Interactive account or make a new one. Once done, return to the login screen and select the compatible systems.

That’s all we’ve got in how to transfer progress from Hitman 1 and Hitman 2 to Hitman 3. For more help on the game, feel free to check out our Hitman 3 wiki guides.