Home Guides How to Start Vishaps in Genshin Impact 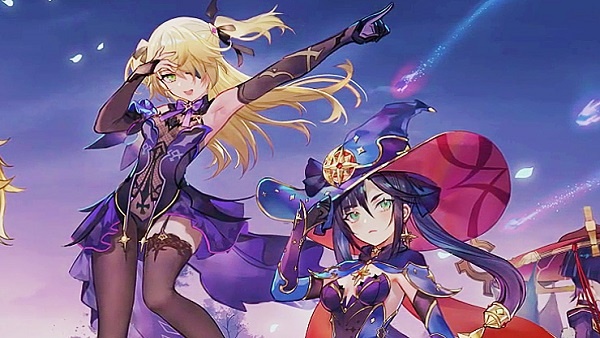 Vishaps event is the newest addition in Genshin Impact in which players will have to investigate certain sites where Geovishaps were spotted earlier and let players explore the expedition event. The adventure of the event can be triggered at Adventurer’s Guild of Liyue. Players will be rewarded here for investigating sites in this event.

Completing this event will reward players with a good amount of Primogems and other epic rewards. This event can be started by going to Katheryne at the Adventurer’s Guild in Liyue. She’s the one to give players the tasks and send players on investigations of certain areas, which appear to have been interacted by Geovishaps. Geovishaps are the big rocky monsters that were introduced in Genshin Impact 1.3.

To start this event challenge, you need to have at least Adventure Rank 20. Then interacting with the Katheryne will open the event page with various icons of the missions and you can select from there which mission or investigation you want to go first to. You should look closely before selecting the mission as expeditions are divided into three ranks ranging from B Rank to S Rank.

B is the lowest of them all, A is the medium level thingy Rank and S is the only one Rank, which is the highest. So, we recommend you forming your roster with the most powerful characters you have, as you can potentially get engaged in a face-off against the Geovishaps in these expedition missions.

You might have noticed by now, there is an “On the Hunt” challenge on the event page, which you can complete for additional rewards. Once you click on this mission’s icon in the lower-left corner of the event page map. You can complete this challenge after completing a few of the expedition challenges. This mission will give you a bounty location, where you need to go and solve the puzzle and then fight and defeat the Geovishap here to get the reward.