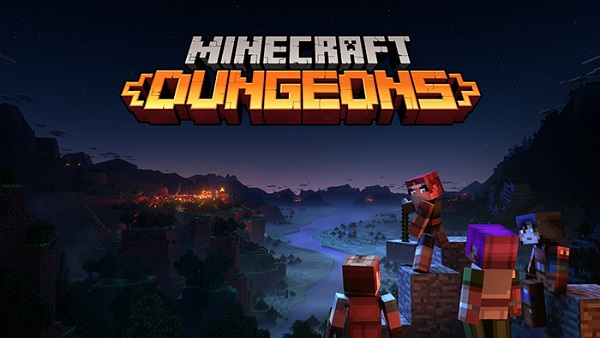 Minecraft Dungeons  Jungle Awakens DLC is out now which means heading back into the amazing dungeons and Jungles of this adventure. The DLC is available to those who bought the Hero Edition of the game. However, you can purchase Jungle Awakens DLC separately.

Jungle Awakens adds a brand new region to Minecraft Dungeons. It mainly focuses on the Jungle biome where you will encounter new monsters, ocelots, and more. To access and start the Jungle Awakens DLC  follow the steps explained below.

To start the Jungle Awakens DLC you need to approach the camp table in Minecraft Dungeons. The process is the same as any other mission you start from the table. Open the map from the table and head down to the section that says “Travel to Island Realms.”

The Island Realms is where all Minecraft Dungeons DLC locations are. Moreover, you can go to the Island Realms tab at the top of the map for the same result.  When you enter the next menu you will see the Creeping Winter DLC which is locked. Scroll to the left side of the map to locate the Jungle Awakens Region. The very first mission of The Jungle Awakens DLC is set in the Dingy Jungle. Click on the Dingly Jungle region to select the difficulty and start the  Jungle Awakens Minecraft Dungeons DLC.

How to Buy Jungle Awakens DLC