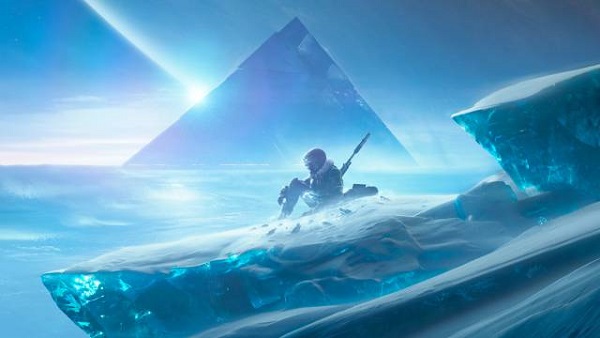 In order to start the quest, players first need to start the Arms Dealer strike from the EDZ on the Director. Once there, players will need to clear the first room of adds (or not) and then find a new open room toward the right side of the area – it’s before players are asked to open the door using their Ghost.

In the new area, players will find a bunch of Cabal turrets that they’ll need to destroy before moving forward. A little ahead, they’ll encounter a boss enemy whom they’ll need to kill. Simply continue to destroy the turrets and defeat the boss to find a Distress Signal at the very end of the new area – it should be inside a container.

Once done, players will need to head over to The Tower and speak to Commander Zavala. From there, they’ll be able to see the Exotic Quest named ‘Presage’ on The Tangled Shore – it can be launched directly from the Director. The quest is kind of like the Zero Hour (The Outbreak Perfected) mission.

The entirety of the mission revolves around getting a buff to progress through a blocked area, activating switches, and destroying fuses. At the very end, players will need to cool down an area to start the boss fight and defeat the boss to get the Dead Man’s Tale exotic.

Throughout the entirety of the mission, players will also encounter a bunch of secrets and lore tidbits.

This is all we’ve got in how to start the Dead Man’s Tale exotic quest Presage in Destiny 2. For more help on the game, feel free to check out our detailed Destiny 2 wiki guides.