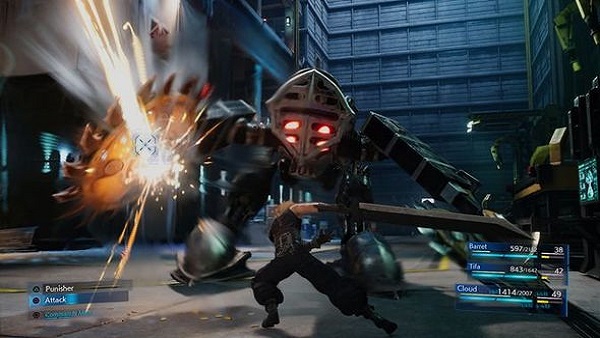 This guide will explain how to stagger enemies in Final Fantasy 7 Remake.

How to Stagger in Final Fantasy 7 Remake

The best thing to do is settle in and start learning how controls work in FF7 Remake. Understanding the systems will take some time and if you wish to take down the toughest bosses in the game, you need to have a total grip on the Stagger system. The Stagger system of FF7 Remake allows you to knock back enemies for a short time. It buys you time to perform some quick moves to deal some extra damage. Cloud can do more damage without worrying about additional damage. Pretty much all enemies you come across in the game can be staggered but you need to pay attention to the Focus bar for each enemy. The Focus Guage for each enemy is at the bottom of its health ba. Once you see the Focus Gauge filled up that’s when you can Stagger the enemy. An enemy with a full Focus Gauge can be  Staggered by Cloud. We suggest that you use Limit Breaks as these can not be dodged or blocked.

Staggering the enemy is all about landing quick shots and use attacks they are weak to. Normal guards will be easily staggered but enemies like Sweepers will take longer to take down and stagger. Keep attacking the enemy to fill up the Focus Gauge and stagger.