Home Guides Moving Out How to Smash Windows in Moving Out 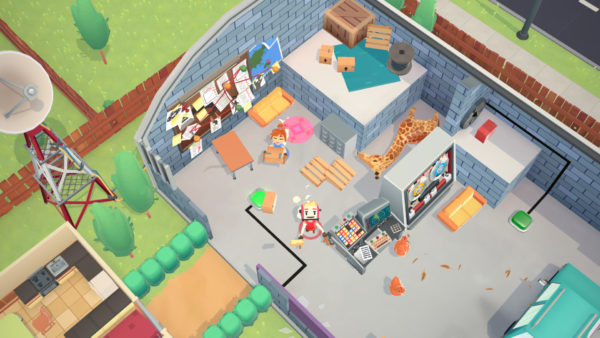 How to Smash Windows

There are some challenges where you need to make sure you don’t smash any windows. However, for the most part, you can break through Windows and move on with your moving. Breaking through windows in Moving Out allows you to jump through them and even throw some items out if they can fit of course.

How to Jump Through a Window in Moving Out

It isn’t hard to jump through a window after smashing it in Moving Out. You can pick up the item you want to throw by pressing by Square on PS4, X on Xbox One, and Yo n Nintendo Switch. Once you picked up the item you can throw it at the window and when it’s smashed, you can jump through it. You can use this new space for moving items to the truck. Keep track of the challenges where you don’t want to smash windows in Moving Out, otherwise, you will fail the challenges.

That’s all you need to now about smashing windows in Moving Out. If you need more help with the game check out the Moving Out Wiki for more information and helpful tips and tricks.