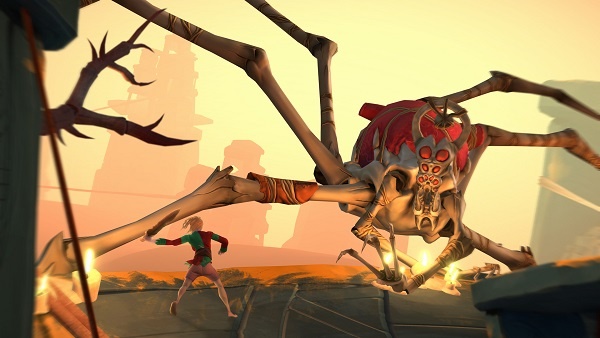 The newly releases Gods Will Fall has an exciting concept, one that isn’t unique but still manages to capture the player’s attention. In the world of Gods Will Fall, there are 8 Warriors destined to take down the gods that wreak havoc on their planet. These warriors will clear dungeons and bring down each god to its knees. However, those who fail are trapped and every so often you will have to save them. In this quick guide, I will share all the details you need on how to save trapped warriors in Gods Will Fall.

Gods Will Fall: How to Save Trapped Warriors

First things first, the whole trapped system requires a big explanation. Why do warriors get trapped? It happens when the warriors fails to clear a dungeon and defeat the god. There is a catch though, the option to save the warrior after a failed attempt comes with vigour runs out or the warrior falls off the map. One or more warriors can fail at the same time if vigour runs out.

Keep in mind that you may not be able to bring them back if they die at the hands of the god himself. It seems as though the option to save warriors only comes up if they are downed by an add or fall off the map.

And that’s pretty much all you need to know about how to save trapped warriors in Gods Will Fall. If you need more help with the game visit our dedicated Gods Will Fall Wiki.