Home Guides How to Recruit Units in Disciples: Liberation 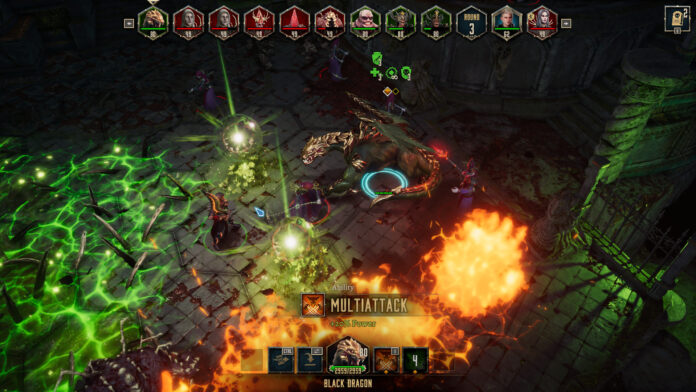 Disciples: Liberation: How to Recruit Units

After you get access to the castle in Yllian you will gain the ability to recruit companions in Disciples: Liberation. Allies you recruit will level up with your character in the game.

At Yllian select Stone Ring, Heart of the Abyss, Temple, or Graveyard to recruit units in the game. As you progress in Disciples: Liberation, you will be able to recruit 50 units.

It is to be noted that before you upgrade buildings you need to create Soldiers, Zombies, Possessed, and Shadow Casters. Each unit you create is tied to one of the four factions (Empire, Elven Alliance, Legion of the Damned, and Undead Horde).

Units come with their own stats and abilities. You can place them at the frontlines or the backline. To level up units you need to earn XP by completing quests and other activities.

You need to visit the recruitment building to level them up. All new recruits start off at level 1 but you can instantly upgrade them to match your character level.

That’s everything there is to know on how to recruit in Disciples: Liberation. Need more help? See How to Restore Mana, How to Beat Veran, How to Respec.