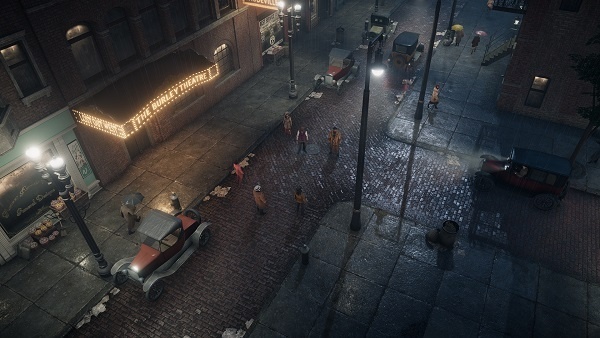 Empire of Sin lets you run a criminal organization in the city of Chicago. You start off as a small-time criminal but quickly rise to the top of the Mafia. However, you can not get to the top alone. Throughout your journey, you’ll recruit crew members and characters that play key roles in your organization. In this recruitment guide, we will discuss how to recruit crew members and characters in the Empire of Sin.

How to Recruit Crew Members in Empire of Sin

Most of the crew members are recruited through the Black Book but there are a few of them that are only available through exploration. Roam around the streets and buildings of Chicago and you just might come across someone to recruit.

Character side quests are also a part of the recruitment process. Sometimes you might have to meet with a character’s lover or friend to get objectives that help you recruit members.

Keep in mind that you can only recruit 10 crew members no matter the size of your criminal empire. The amount of characters you can recruit is small but it gets the job done. If you wish to recruit more characters you will have to kill off the ones you don’t need or fire them.

And that’s all the information you need to recruit crew members in Empire of Sin.