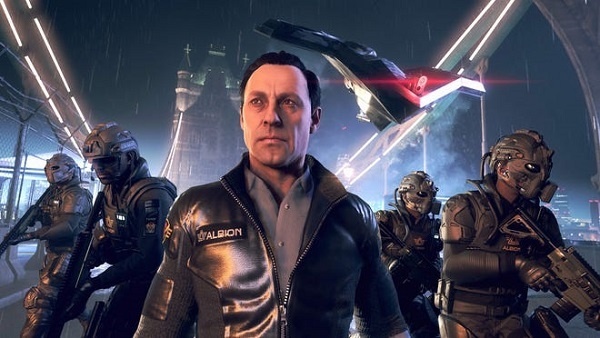 In this quick guide, we will explain how to recruit Albion operatives to DedSec in Watch Dogs Legion.

Watch Dogs Legion: How to Recruit Albion Operatives to DedSec

Albion Agents are mostly high-end operatives that are usually against DedSec. Recruiting an Albion member requires you to perform extensive research on them and find a way to force them into DedSec. Not everyone can be forced though, some will have to see the truth about Abion and Zero-Day to get them on-board with DedSec.

Albion agents are usually found in restricted areas, roaming the streets, or guarding posts and roadblocks. High-end operatives are mostly inside restricted areas. You can add them to your potential recruit list and later complete their recruitment mission. Potential recruits and their missions are available through the Missions tab in the menu.

And that everything you need to know on how to recruit Albion operatives in Watch Dogs Legion.