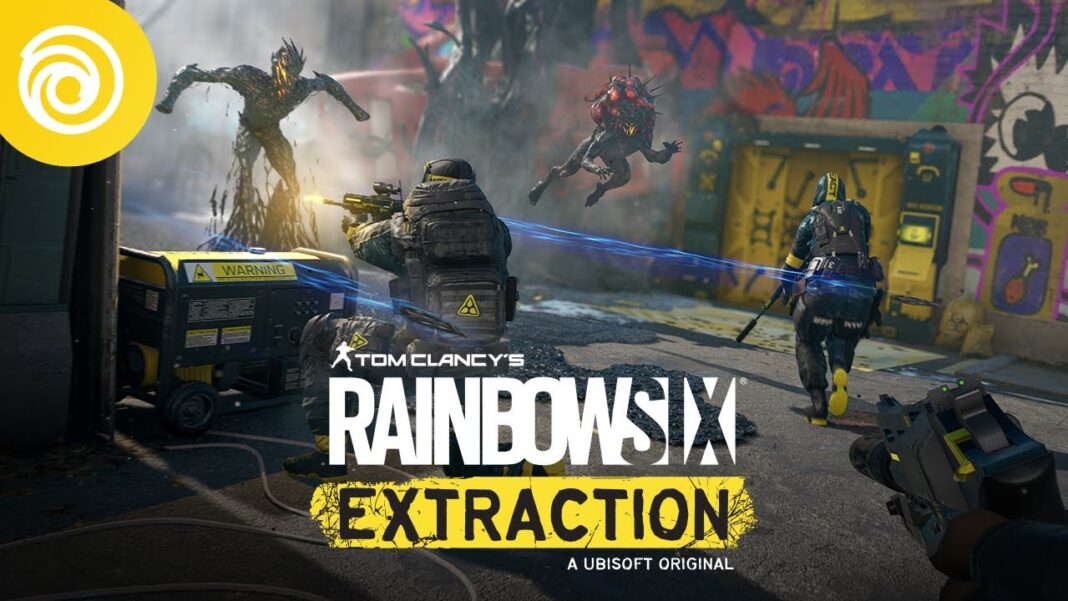 Rainbow Six Extraction is an online multiplayer game that you can play with your friends in a Co-op environment. It offers a lot of action and a variety of weapons arsenal with different upgrades of them and operators’ abilities. Rainbow Six Extraction should preferably be played with friends but if you are not willing to do so, you can also play solo.

In this guide, we will discuss everything you need to know on how to play solo in Rainbow Six Extraction.

Before playing Rainbow Six Extraction, players must know that you can play the game in solo mode but that does not mean that you can play it offline. So, to play solo, you need to proceed through the mission select screen and keep going until you come across the squad deployment screen.

On the squad deployment screen, you need to select the spawn location. After that you will just spawn at your desired location solo. This won’t fill your squad with any members (friends or randoms) just you and the world of Rainbow Six Extraction.

Still, we recommend that you play with a team of friends or matchmake with randoms for the best possible experience in Rainbow Six Extraction. The solo mode can end up being really tough for newer players.