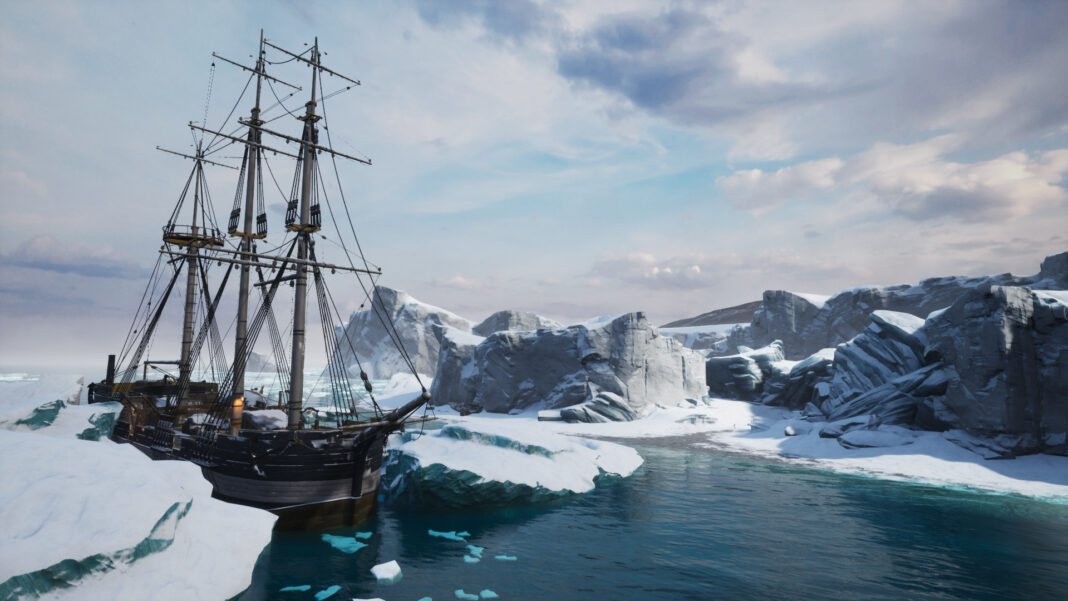 Getting access to the armory gives the player a big sigh of relief. There are many resources inside, but the door is locked. This guide will focus on opening the locked armory door in Dread Hunger.

There are multiple rooms and doors on the ship, and one of the doors is the armory. The door to the armory is locked from the get-go with a 6-digit code combination. The code is broken into pieces and spread in various locations.

How to Open the Armory

The code is found during exploration and even in the bodies of dead animals. You will get clues that you can take back to the inventory bar to get at least two digits on the screen for two seconds.

You should note down the numbers, but hints will be shown on the screen above the lock if you forget. Each member of the crew can only find one clue. Inside the armory, you’ll find four Muskets. The Muskets are among the best weapons in the game, so getting the code is worth it in the end.

That’s everything you need to know on how to open the armory.