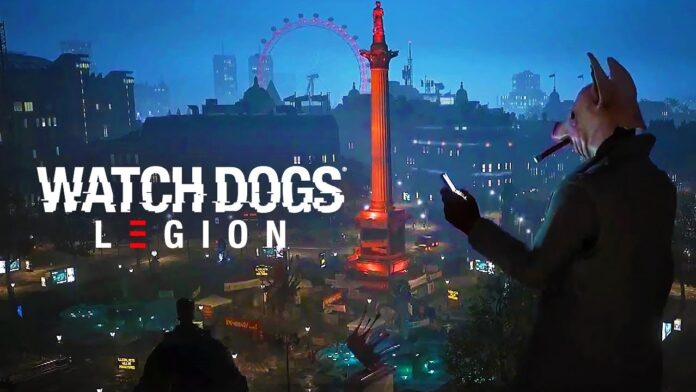 How to Unlock Secured Doors in Watch Dogs Legion

And that’s all you need to know to unlock secured doors in Watch Dogs Legion.