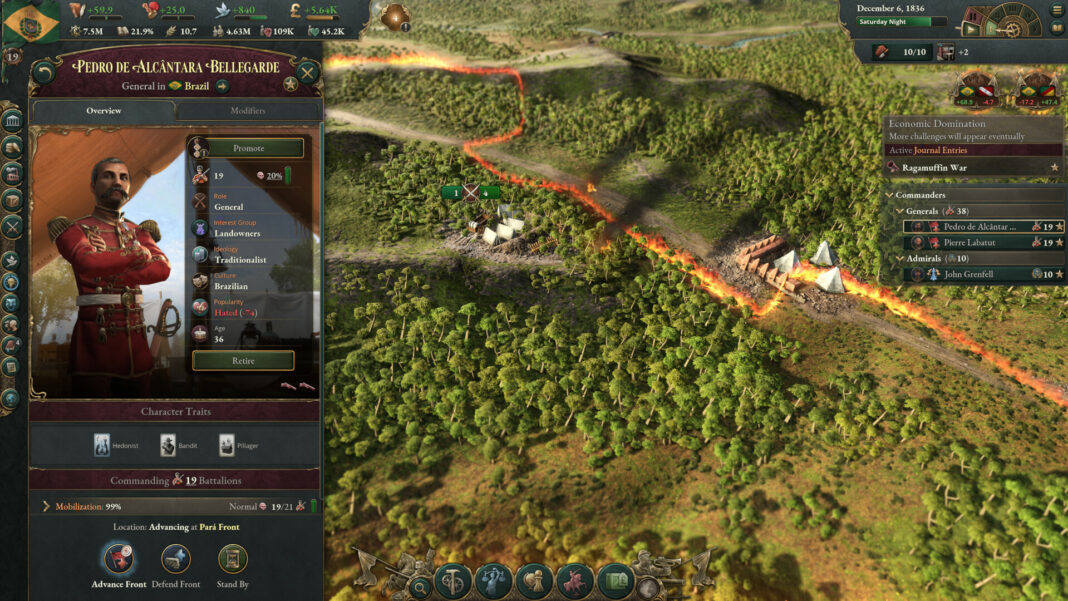 The political system is the set of formal institutions that define power distribution in a society. It includes the government, the opposition, and the various interest groups competing for influence within the system. The political system is important because it determines who gets what, when, and how. It also affects economic outcomes, social relations, and even individual behavior.

Interest groups play an important role in lawmaking by advocating for or against specific legislation in Victoria 3. They may try to influence legislators directly, or they may try to sway public opinion to pressure lawmakers. Interest groups may also litigate cases that could set precedents that affect future legislation. In short, It’s important to take approval from the Interest Groups before imposing a law. Otherwise, they will be rebellious, and the government will be in danger. This guide will tell you how to manage Interest Groups In Victoria 3.

Names of Interest Groups in Victoria 3

While it is understandable that various Interest Groups would have diverse perspectives on a political issue, their presence is still essential. Whether it’s wealth, profession, education, or anything else, when people want to join interest groups, Just like wolves have an alpha male that leads them, the same goes for the Interest Groups. I have listed the names of interest groups below:

A set of beliefs about the proper role of government and the best way to organize society. Political parties are typically based on an ideology, and people usually self-identify with a particular ideology. Over time, the ideology of a leader in an interest group may change as they progress through the game.

The power and influence of an Interest Group have been represented by Clout. Higher Clout means more power and influence. Certain decisions and actions will increase or decrease an Interest Group’s Clout. If the majority of interest groups have low Clout, you may face radicalism from them. The number of rich people in that interest group then it’s Clouts automatically increases. Below I’ve mentioned the levels of Clout:

The game features two types of actions that can be used to increase or decrease an Interest Group’s Clout. These are:

Note: There is the possibility that the level of free speech will bind you.

That ends the guide but before you go, feel free to check out the following Victoria 3 content: