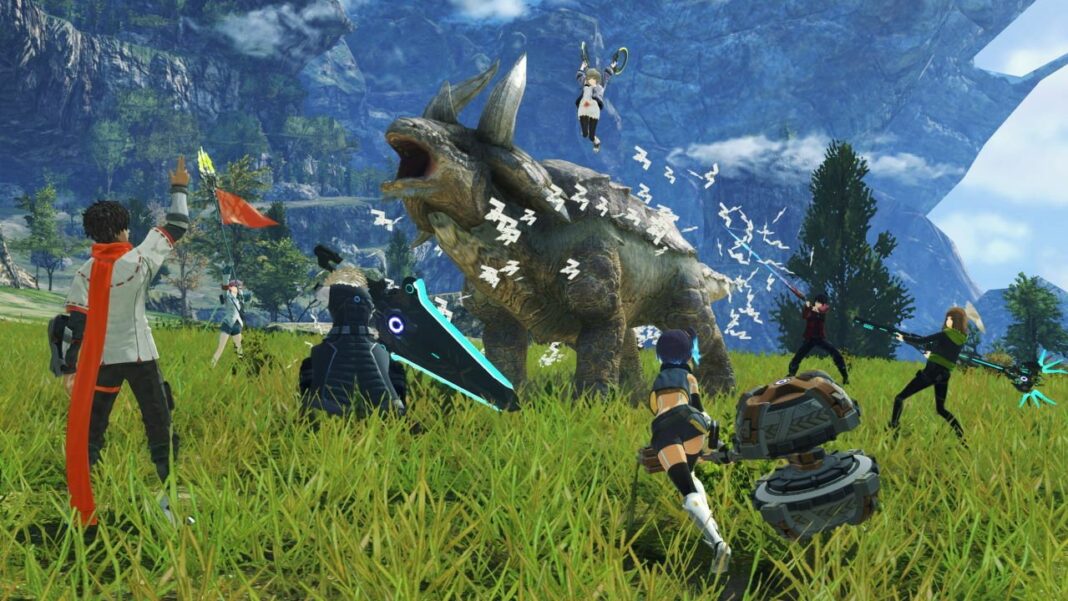 In Xenoblade Chronicles 3 your Affinity Level with party members is important for several reasons. For one, higher Affinity Levels grant you access to more powerful abilities. In addition, better relations with party members can lead to important story revelations and side quests. Finally, high-Affinity Levels are required to trigger certain key cutscenes. As a result, it’s essential to Level Up Affinity as quickly as possible if you want to progress through the game.

There are five ways to level up the Affinity Fast in Xenoblade Chronicles 3:

In Xenoblade Chronicles 3, you build a colony to defend your own region. When an enemy attack occurs during a conflict, you must defeat them. Consequently, your affinity level is likely to rise, although you may also receive different rewards in some cases.

It’s time to send husks if you notice the “flute symbol” on the mini-map. As a result, the entire area will be packed with soldiers dispersed, and you will earn an affinity.

To gain extra affinity, complete the colony (NPC) quest on time. As a result, you must come to the colony for additional activities to improve your reward likelihood.

You must go to the colony at a random time interval to talk with those who have been marked with stars. As a consequence, you will gain affinity.

That’s everything there is to know about leveling up affinity. Need more help? See Recruiting Heroes, Battle System, All Gems List.