Home Guides How to Kill Bears in Icarus 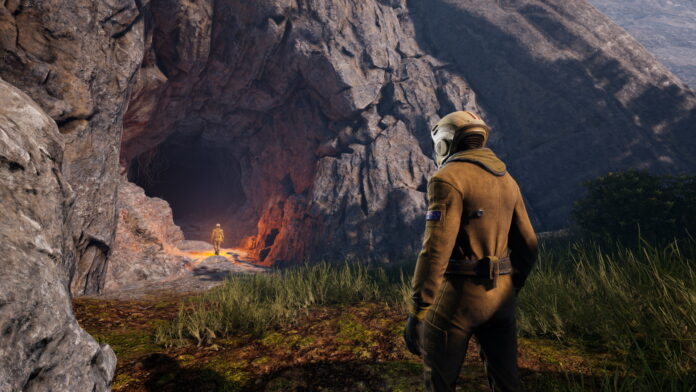 You will come across a variety of dangerous animals in Icarus. These will attack you in first sight and you need to defend yourself and hunt them. Fighting these creatures is not an easy task, and you will have to play strategically and aggressively to kill them. So, keep reading the guide to know how to easily kill the bear in Icarus.

Icarus: How to Kill Bears

Killing a bear in Icarus is not as difficult as it might seem. This is because bear has a few attacks that you can easily dodge. It usually just charges toward your character and maul him. Bear is a large creature and when he attacks you he retreats slowly after you dodge his attacks. You can dodge bear attacks by just running in your left or right directions when you see the bear charging towards you.

When the bear attacks you and you dodge it. The bear will run for some distance then stop and turn around to attack again. You will get the opening in his slow turning around and can attack him with the bow while he is rotating. Players can also make the bear follow them into the water. Although, bear can swim but he is slower than your character, which gives you an opening to attack him. You need to inflict as much damage as you can. You can repeat this process for few times to kill the bear in short time.

The environment of Icarus is also a viable option to kill these creatures as you can use different techniques and strategies to lurk these creatures into different traps. You can slow the bear, stun it and then use your bow to inflict damage onto it eventually killing the bear.

Players can also find a big enough boulder that is usually higher than the height of your character. Then just dig a hole into it and stay in that hole to keep damaging the bear and kill it. This way bear won’t be able to reach you, and you will just stay at one place damaging it and kill it.

This is everything that you need to know about killing the bear in Icarus. Need more help? See How to Get Oxygen, How to Heal.