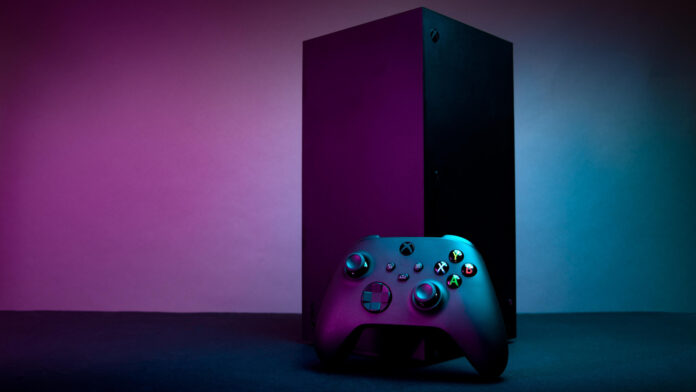 There’s not a better feeling in this world than inviting your buddies and playing games together. It just makes the dullest of all games a source of first-class fun and in this way you also get the most out of them. In this guide, we’ll walk you through how to invite friends to party on Xbox Series X.

How to Send Party Invitations on Xbox Series X

There are some minor changes in next-gen consoles on how the system works and also the user interface. But these are minor changes and the party invitation method is nearly the same. To invite your friends to party on your Xbox Series X, you’ll need to follow the steps explained below:

And that is everything you need to know on how to invite friends to party on Xbox Series X. If you want to know more about Xbox Series X, see our other guide that explains how to connect mouse and keyboard to Xbox Series X.