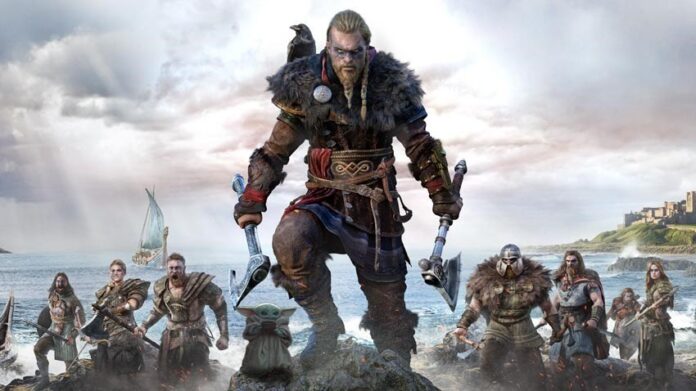 The Assassin’s Creed franchise took a new direction and dived deeper into RPG elements with the past few titles. The new AC Valhalla Power Level system is the same as the character level system in RPGs. Eivor’s power level determines how powerful he is and what level of enemies he can defeat. Keeping in mind the importance of power level to progress in the game, it might come in pretty handy if you know how to increase the power level in Assassin’s Creed Valhalla, and in this guide, we’ll explain how you can do so. If you are looking for tips to increase charisma, head over here.

While roaming around England you’ll notice that some regions have a high power level recommendation. Unlike previous games, these areas aren’t locked off until you reach a certain level but available to explore from the beginning. However, the enemies in these areas are quite powerful and will shred you to pieces if you pick a fight with one. So avoid going to these areas until you’re powerful enough.

There are plenty of ways to increase Eivor’s power level in Assassin’s Creed Valhalla, the most important of which is completing the main story missions or quests. These quests net you the most amount of experience points or XP which is the cornerstone to increase your power level in Assassin’s Creed Valhalla. XP is directly proportional to skill points meaning the more XP you gain by doing a quest the more skill points you gain.

Aside from the main story quests, there are some other activities that award you with a fair amount of XP and hence skill points. These activities are:

At the moment, the max known power level is 340. You can also unlock the trophy or achievement called “We’re in the End Game Now” after reaching power level 280.