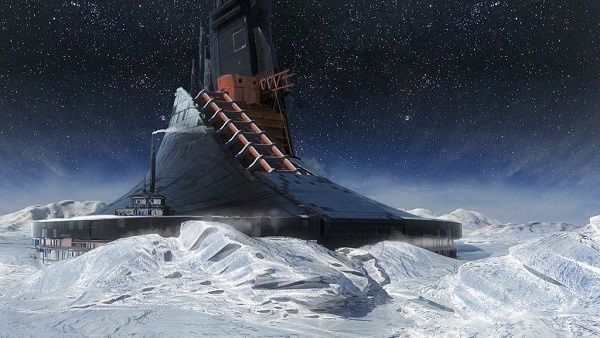 With the release of Beyond Light and Season of the Hunt, the maximum Base Power Level has been increased to 1260. According to Bungie, all the gear will be automatically be boosted to 1050 whether you’re a New Light player or a veteran. Players with 1060 gear, however, will remain at that Power Level. If you wish to participate in the day-1 Deep Stone Crypt, you’ll need to reach PL 1030 which is what this guide will help you achieve. In this guide, we’ve shared some leveling tips and tricks that will help you Power Level fast in Destiny 2: Beyond Light and be ready when the raid launches.

How to Power Level Fast in Destiny 2: Beyond Light

After launching the game, continue playing until you receive the Seasonal Artifact. Once done, equip a Ghost Shell and mod it so that it provides bonus XP. Now load into a Destination with a friend to activate the “Shared Wisdom” buff and turn in all the bounties except Crucible, Vanguard, and Gambit ones – do this for all three characters.

Tip: Don’t claim the weapons/armor from the Season Pass during the first week.

Remember that your Artifact Power isn’t a part of your Base Power Level. Use a website like DIM to keep track of your BPL. With that said, this is how you should approach leveling if you play on multiple characters:

Start with your main character and play through the campaign normally. If you need additional levels, complete things like Lost Sectors, Public Events, Adventures, Strikes, etc. Be careful when playing Strikes so that you don’t accidentally complete a Weak Pinnacle drop from them. After reaching 1200 BPL, transfer your weapons to the 2nd and 3rd characters and reach the Soft Cap with them as well.

Tip: After reaching the Soft Cap, you’ll receive the Prime Attunement buff that will net you 2 Prime Engrams daily. You need to make sure to open them as soon as you get them.

During the 2nd week, it all becomes fairly simple. This is all you need to do to be ready for the Deep Stone Crypt raid during day-1:

Tip: Try to have several high-level items in different slots of your main character. You’ll probably need to infuse a lot during the raid.

That’s all we’ve got in how to power level fast in Destiny 2: Beyond Light and be raid-ready on day-1. For more help on the game, you can check out our detailed Beyond Light guides.