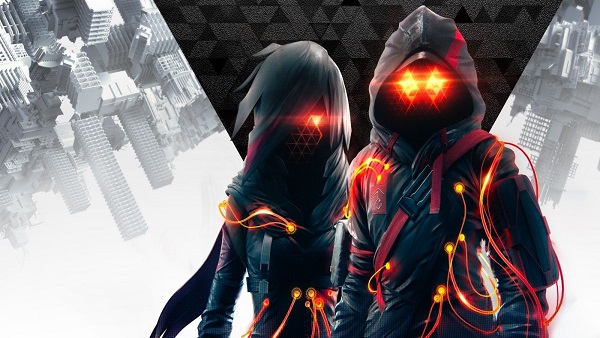 Plug-ins in Scarlet Nexus are items that can be equipped to gain a lot of benefits e.g., increased HP, increased Defense, etc. These items can be acquired via different means. These can be found as loot in the world, dropped from enemies, and/or rewards from questlines. In this guide, we have detailed all there is to know about Plug-ins and increasing the Plug-in slots in Scarlet Nexus.

While they might not appear as something important in the early stages of the game, Plug-ins become extremely important as players progress through the game. Therefore, it is advised to have the maximum number of available Plug-in slots – bot for the protagonist and companions. But how does one do that?

Increasing the Plug-in slots for the main character is as simple as it can get. All that the players need to do is to progress through the ‘Support’ path on the Brain Map and unlock ‘Additional Plug-in Equip Slot 1’ and ‘Additional Plug-in Equip Slot 2’. Do note that the main character can only have a maximum of 3 Plug-in Slots.

Now that we are done with the main character, let us talk about increasing the Plug-in slots for companions. In order to that, the desired companion must be gifted an item called Plug-in Parallelization Program. This item can be crafted or found out in the world of the game – these are pretty easy to come by.

Once the Plug-in Parallelization Program has been acquired, head over to the OSF Hideout and gift it to the desired companion. This will increase his/her maximum Plug-in slot by one. Remember that like the main character, companions also have their Plug-in slots capped at 3. But since there are a lot of companions in the game, a whole lot of Plug-in Parallelization Programs are required to max each one of them.

This is all we have got in our Scarlet Nexus Plug-in guide. For more help on the game, feel free to check out our detailed Scarlet Nexus wiki guides.