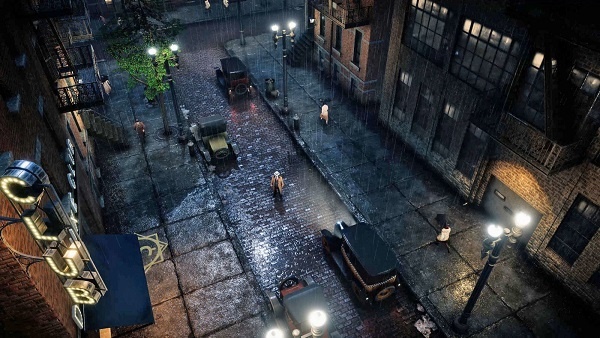 The three pillars of any Mafia organization are diplomacy, bribery, and notoriety. All three go hand in hand to creating and establishing a strong Mafia presence in the city. These pillars are of utmost importance in the Empire of Sin, especially Notoriety. You need to increase your notoriety to let the city know you are in control. In this guide, we will explain everything you need to know on how to increase notoriety in the Empire of Sin.

Empire of Sin: How to Increase Notoriety

Chicago’s criminal syndicate needs a leader and the notoriety stats represent your boss’s rise to the top of the food chain. To increase notoriety you need to further progress in the Empire of Sin, recruit rackets, characters, and kill members of the rival gangs. However, you can get a major increase in notoriety by killing off an entire faction. To kill an entire faction you must be at war with them and then attack their safehouse. Kill the boss of your enemy faction of end said faction in Empire of Sin.

The only downside to high notoriety is that you’ll take bigger diplomacy hit with cops and rival gangs.

And that’s all the information you need to increase notoriety in the Empire of Sin video game. Feel free to check out Empire of Sin Wiki for the more helpful content. Leave a comment down below if you have any additional tips and tricks