Home Guides Hitman 3 How to Holster Weapons in Hitman 3 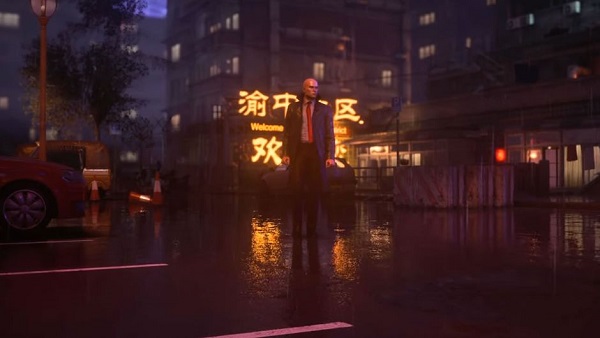 IO Interactive has recently released Hitman 3 on consoles and Windows. The game is a sequel to the acclaimed series of Hitman. The game requires pure stealth in almost all of the missions. If you get caught, you can jeopardize the mission and will fail to kill the target. Going everywhere while having a gun in your hand can also cause problems.

Hitman 3: How to Holster Weapons

Holstering your weapon is essential if you want to go unnoticed in most situations. On consoles, you can press the up d-pad while carrying a gun to holster it. On Pc instead of up d-pad, you will have to press H to the holster. In some cases, holstering might not even work as you can get searched and get chased by guards if you have a weapon on you.

Saving the game at different intervals can be very useful to you. It will allow you to run it back if you make any mistakes. In cases where guards might search you as mentioned before you can remove your weapons to save yourself. You can hide your weapons in a safe place and come back for them later when you need them.