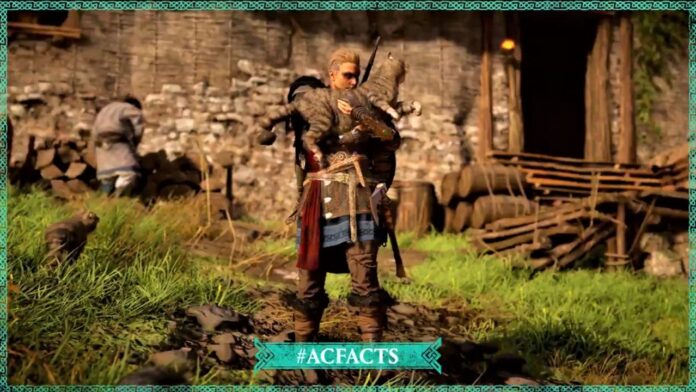 Assassin’s Creed Valhalla is one of the best RPGs of this year and the best part, for me at least, is how the game lets me interact with some furry friends. You can not only pet dogs in Valhalla but you can also recruit cats for your longboat. Cats will accompany you to raids, battles, missions, and much more. In this quick guide, we will explain how to recruit Viking Cat for your longboat in Assassin’s Creed Valhalla.

Very early on, before the launch of Assassin’s Creed Valhalla developers showed gameplay with Vikings cats. The feline can be recruited for your longboat for joint adventures in the open world. The process of getting a cat in Assassin’s Creed Valhalla is a bit complicated. There are multiple steps involved but rest assured we will go through all of them for our furry little buddy.

To get a cat for your longboat in Assassin’s Creed Valhalla you need to visit Northwic on the England map. When you reach this area you will see a white cat on the main roads right before the two red posts. The cat might move around a little but should be in the vicinity. Press the interaction button and chase it down when it runs away from Eivor.

The cat’s name is Nali and it belongs to a child. When you chase the cat the child will run after both of you. Eventually, the cat will stop and the child will explain how Nali the cat hasn’t let anyone touch it for a while. However, it seems Nali likes you as it allowed you to pet.

You can then take Nali the Raider Cat with you on the longboat in AC Valhalla. Nali will accompany you to the ship and join you in your adventures across England and Norway.

And that’s how you get a raider cat for your longboat in Assassin’s Creed Valhalla.