Home Guides Craftopia How to Get Unlimited Batteries in Craftopia – How to Farm, Farming... 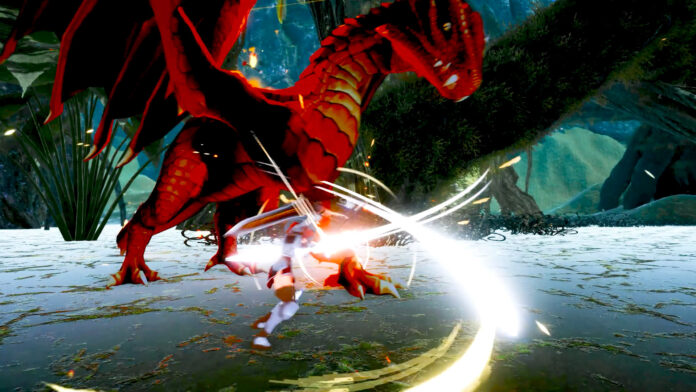 Batteries are probably one of the most important resources in Craftopia. They are used to power a number of things, especially when you progress to different times. Batteries are crafted through a device that looks like a hamster wheel known as the Generator. Using the generator you can make batteries but there is a glitch in the game that allows you to farm batteries by ramping up production. In this quick guide, we will explain how to get more batteries using a simple farming method in Craftopia.

How to Get Unlimited Batteries in Craftopia – Farm Batteries

For any advanced civilization, electricity is a key part of existence. The generator converts rotational energy to electricity in Craftopia. You need animals to run the generators that are captured using the Monster Prism. However, it is incredibly tough to do as the animals in this game are fast and hard to catch. Instead, we will be using the tutorial NPCs to run our machines. If you remember there are tutorial NPCs standing on the wooden platform in the sea. You meet them as you enter the new Island for the first time.

Place your generators on top of the tutorial NPCs. They will move out of the way but that’s OK, simply place them exactly where they spawned. Once you place all generators, leave the game and load back in. There is a glitch in this game that makes the tutorial NPCs run like hamsters on the generator wheel. When you log back in you will find them running inside the generator. This means that you no longer need to catch animals to generate batteries in Craftopia. If the tutorial NPC dies you can log out of the game again and when you come back they will respawn. You can do this as many times as you, at least until the developers fix this exploit. Through the tutorial NPCs you can get unlimited batteries in Craftopia and progress to a new age. This batteries farming method currently works in Craftopia even if you travel in from a different Island.