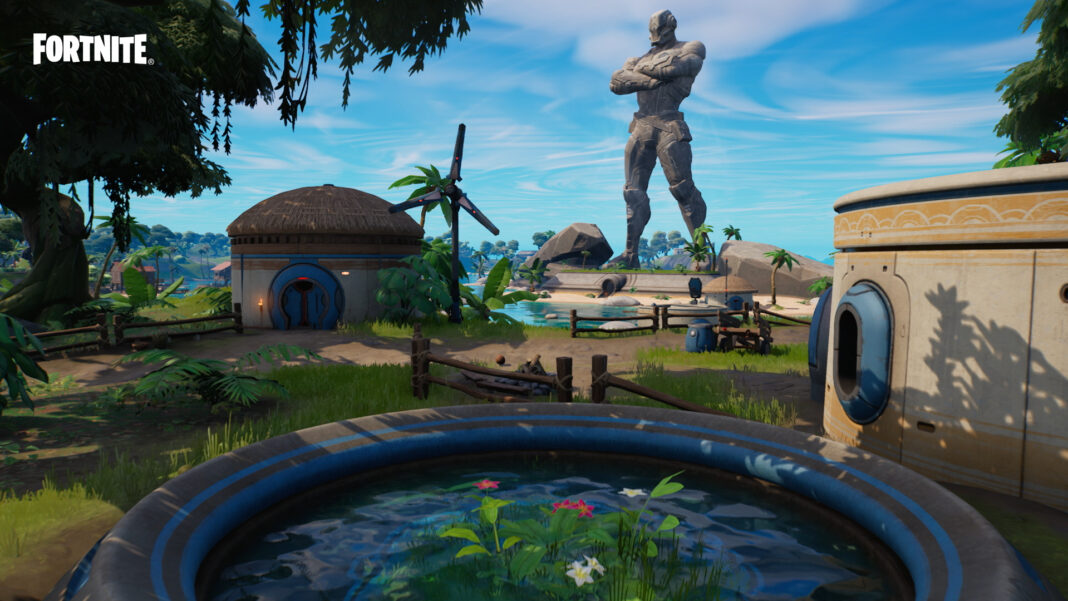 The Victory Crown is a golden llama crown that will release with the launch of next chapter in Fortnite. This is a beneficial item, and you will notice a lot of players wearing this crown in matches. The victory crown has some bonuses for you if you own one, so follow the guide to know how you can get Victory Crown in Fortnite Chapter 3.

Fortnite Chapter 3: How to Get the Victory Crown

You can obtain Victory Crown by playing in any mode whether its solo, duos, trios or a full squad. This is basically the reward for players who finish a match in the top most teams, or players.

Players will get victory reward in solo mode if they end up being in the top four players. In duos, you need to make your way into top two squads to get the Victory Crown. For Trio squads, you need to be the top team to obtain the Victory Crown for each player. Same goes for the whole squad as it is in trios.

The Victory Crown is likely going to increase the competition more, as more and more players will grind and try hard to obtain the crown. You should also know that when you have the Crown on your head and you end up in the top tier players too. You will get a new emote which is actually the counter of how many crowns you’ve won.

This is all that there is to know about getting the Victory Crown in Fortnite Chapter 3.