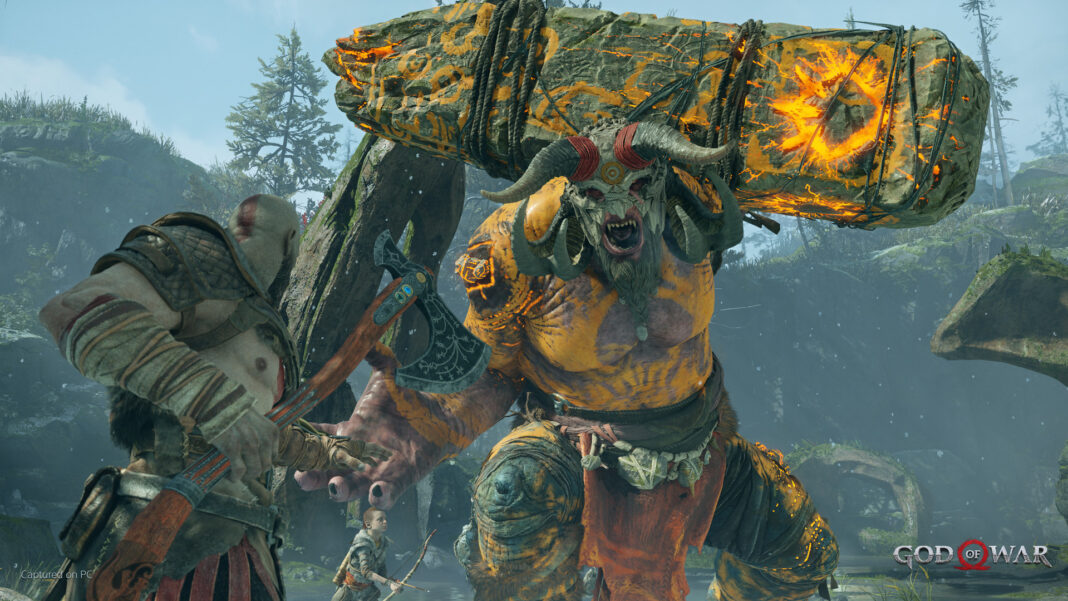 God of War offers a lot of new stuff to the players after the release on PC. There are certain items, however which are the strongest and most powerful. The Valkyrie Armor set is the most powerful one in the game, and has the best stats. So, this is how you can acquire the Valkyrie armor pieces in God of War.

God of War: How to Get the Valkyrie Armor

The first Valkyrie can be found in the Alfheim realm. You need to go to the Light Elf shore on this realm and open up the hidden chamber there. This chamber requires a magic chisel to open it. Now, this is where you will encounter Valkyrie Olrun, you need to kill her to gain the Waist armor piece.

Now, for reaching the second Valkyrie you will need the Musphelheim Ciphers in the Musphelheim realm. This will make you interact with a huge sword there to trigger the trails. There will be five stages of trails, and in the last trail, you will encounter the Valkyrie Gondul. Kill Gondul to obtain the Gauntlets of the Valkyrie (Wrist armor piece).

This Valkyrie is the most difficult of all as you will have to go through a random maze. You need the Niflheim Ciphers to reach the Niflheim realm. Now, just proceed on to killing the Valkyrie Hildr to obtain the Cuirass of the Valkyrie.

At this stage, you probably have all the armor pieces, and you will only need the Asgardian Steel to upgrade the armor. This steel is received by killing all the other Valkyries out there.

Need more help? See How to Beat Kara, Dragons Locations, How to Get Secret Ending.