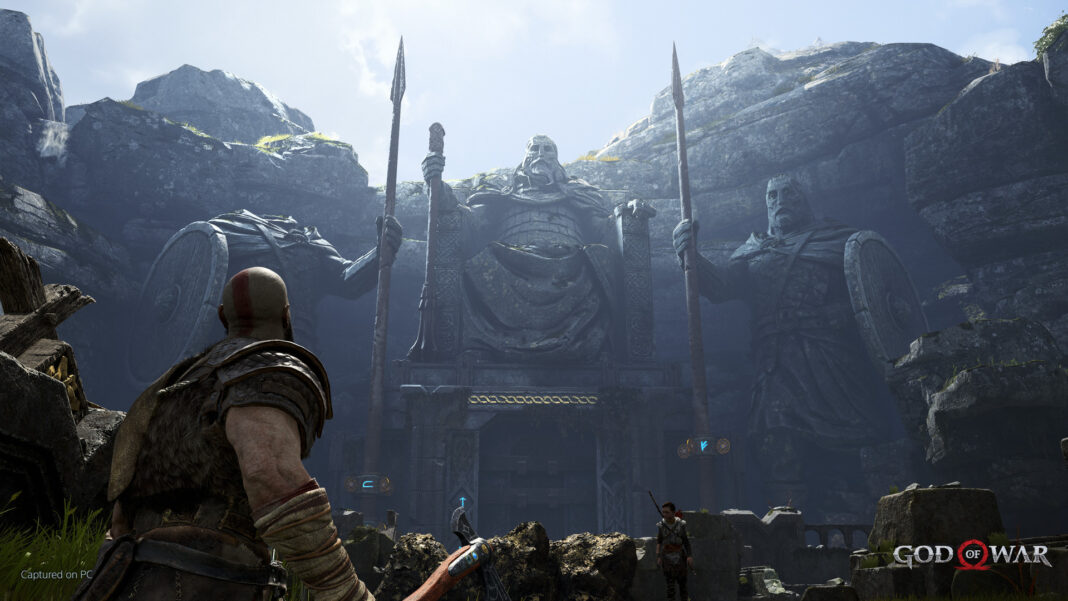 To unlock the secret ending in God of War, you just need to complete the main story line of the game. This would include you reaching the top of the mountain and letting go of Faye’s ashes. Then you will see the final credits and cutscenes while going back home.

Upon returning, you will notice that the world has changed significantly including the Ragnarok itself, which means the end of the world. Now, you need to go into the woods to your home and stand in front of the bed to trigger a new option to rest.

This would make you go into sleep, and after a while Kratos and Atreus will hear a thunder storm and go outside to find Thor there in a cape. Thor has come to avenge the death of his son, who was killed by Kratos.

This was all that there is to know about the secret ending of God of War. Need more help? See How to Beat Kara, Valkyrie Locations.