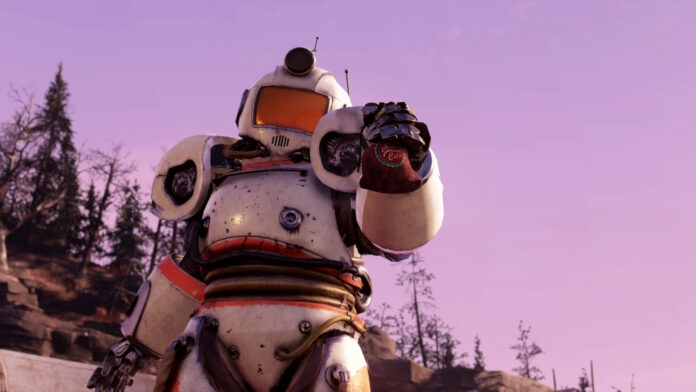 Some weapons in Fallout 76 are highly sought-after and one such weapon is the legendary Face Breaker. This is a Power Fist that has three legendary perks including Furious, +1 STR, and Increased Power Damage.

In this guide, we will discuss everything you need to know on how to get the Face Breaker in Fallout 76.

Fallout 76: How to Get the Face Breaker

The Face Breaker can be yours after you complete A Knight’s Penance quest. The quest is part of the Steel Reign update and is included in the Brotherhood of Steel questline.

If you want to get your hands on this weapon earlier than the quest, you can try to craft it by getting the plans. As is the case with the Plasma Cutter, you can expect a drop during the Daily Ops mission.

And that’s everything you need to know on how to get the Face Breaker.