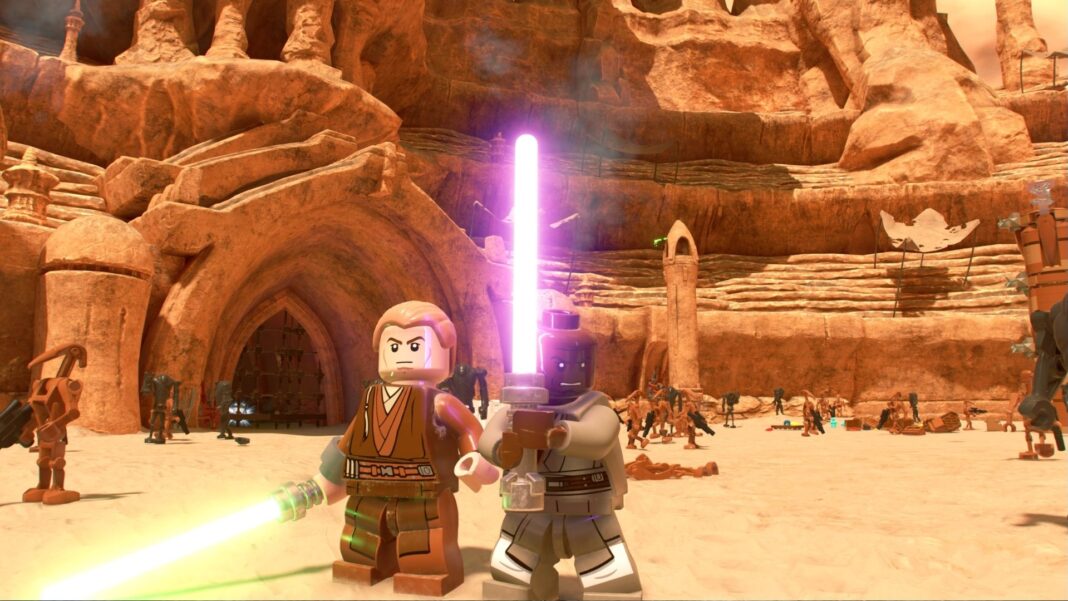 So, now we know who Admiral Holdo is and to get him in the game, you will need to follow a few steps. The very first thing that you need to do is play through any of the available campaigns. After a while, you will have to pause the game, and look for more options in the pause menu.

This is everything that you need to know about how can you unlock the mighty Admiral Holdo in Star Wars the SkyWalker Saga.