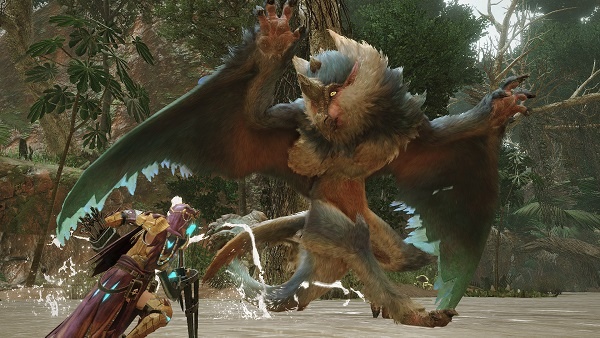 There are hundreds of useful items in Monster Hunter Rise that will give you an edge over your enemies. You will have to farm some resources while you can obtain some resources from doing other things such as slaying monsters or looting from different locations.

There are some resources, which are quite difficult to get because these resources can only be obtained by killing some of the most dangerous monsters in the game.

One of these useful yet difficult-to-get resources is the Great Stoutbone, which can be obtained by hunting specific monsters in the game. You should also know that these monsters belong to the high tiers of the game, and hunting them is the toughest activity in-game, and you need to be prepared before confronting these monsters. You will have to get to the 6-star level by completing Village quests. Stoutbone can be found in the following locations:

When slaying those specific monsters, you will be rewarded Stoutbone for carving the body. You will have to hunt some of the most dangerous monsters to get this reward. To get the great Stoutbone, you will have to capture or kill Rajang.

Rajang is a top-notch monster in MHR, and killing this monster is even more difficult but it awards you with an even more rare reward of The Great Stoutbone. To get rewards faster and quicker you will have to complete hunts in the least time, which means you will need high-tier weapons and gear to hunt these monsters and get rewarded.