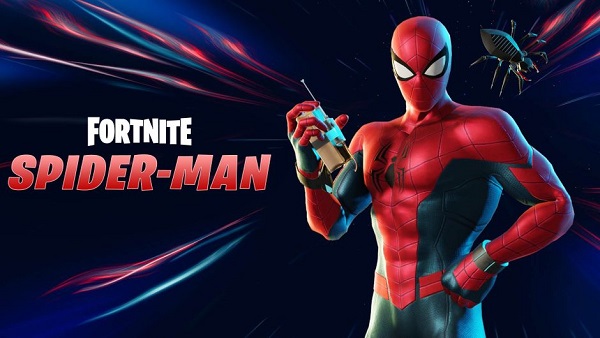 Some leaks have shown that Spider Man’s Web-Shooters are going to be added in Fortnite Chapter 3. These are Mythic tier items in Fortnite and you can swing using these by looking at a building and shooting with them. So, if you are wondering how to get your hands on Spider Man’s web-shooters in Fortnite, please read the guide.

The Web-Shooters have not been added into the game as of now but will be added soon. Although, some players with early access have gotten these shooters from an NPC. This NPC will be selling the web-shooters for 400 gold.

Other players who have early access got the web-shooters from a backpack at certain places on the map. So, there’s a possibility that there will multiple Web-Shooters spawning in the arena, and obviously, you can get these web-shooters by killing other players. Your teammates can also drop these for you to try them on.

So, we just need to wait till the next chapter drops and then update the game to obtain these in the arena.

This was all that you needed to know about getting Spider Man’s web-shooters in Fortnite Chapter 3. Need more help? See NPC Locations, How to Get Victory Crown.